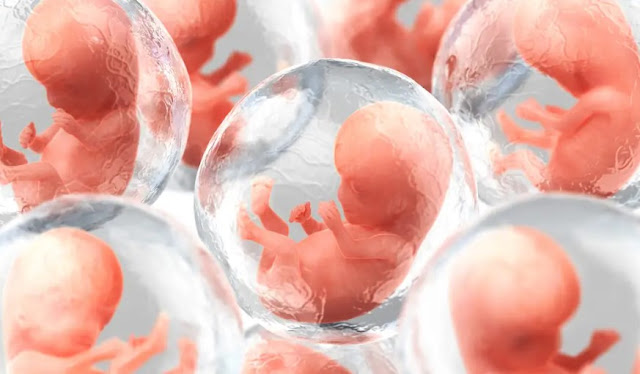 An Israeli biotechnology company wants to repeat a previous experiment that successfully used stem cells to make an artificial mouse embryo, but this time using human cells.
According to a publication released in the journal Cell on August 1, researchers at Weizmann’s Molecular Genetics Department created “synthetic mouse embryos” in a jar without the use of sperm, eggs, or a womb. According to Marianne Guenot of Insider, it was the first time the procedure had been successfully conducted.
According to Jacob Hanna, the experiment’s lead researcher, the replica embryos were not “genuine” since they could not grow into fully grown mice. However, researchers saw that the artificial embryos had an intestinal system, a neural tube, a beating heart, and blood circulation.
Following the success of the mouse experiment, Hanna told MIT Technology Review that he is attempting to reproduce the findings using human cells, including his own.
In a statement, Hanna stated that “the embryo is the finest organ-making machine and the best 3D bioprinter – we attempted to imitate what it does.”
According to some scientists, much more study is necessary before artificial human embryos are feasible.
Hanna launched Renewal Bio in Israel with the goal of using this knowledge for organ tissue transplants to treat age-related problems including infertility and genetic illnesses.
For instance, the MIT Technology Review suggested that embryonic blood cells could be able to support immunocompromised systems.
According to the corporate website, Renewal Bio considers “declining birth rates and rapidly aging populations” to be among of the world’s most important issues.
According to the company’s website, “Renewal Bio seeks to make mankind younger and healthier by using the potential of the new stem cell technology to tackle these complicated and compounding difficulties.”
The acting CEO of Renewal Bio, Omri Amirav-Drory, told the MIT Technology Review that while Hanna’s experiment was “wonderful,” the business did not want to “overpromise” or terrify people with the possible technology.
According to a 2017 report published in the journal eLife, the use of human embryo clones for research has regularly sparked ethical questions among the scientific community, including the possibility that artificial embryos could feel pain or have awareness.
Hanna suggested to the MIT Technology Review that by developing synthetic human babies devoid of “lungs, hearts, or brains,” he would be able to avoid these moral dilemmas.