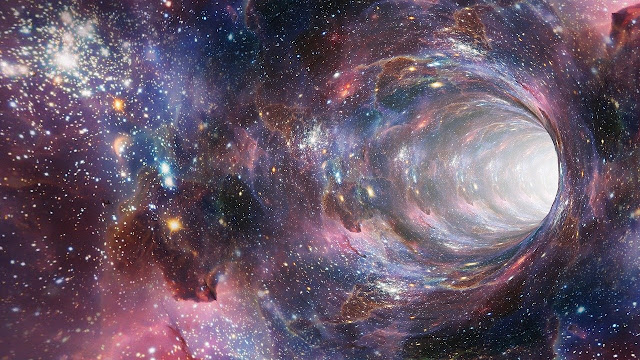 Here’s an interesting thought. What if you learned that everything in your life had been planned out in advance? What if your past, present, and future are all happening at the same time? Wouldn’t that be crazy? 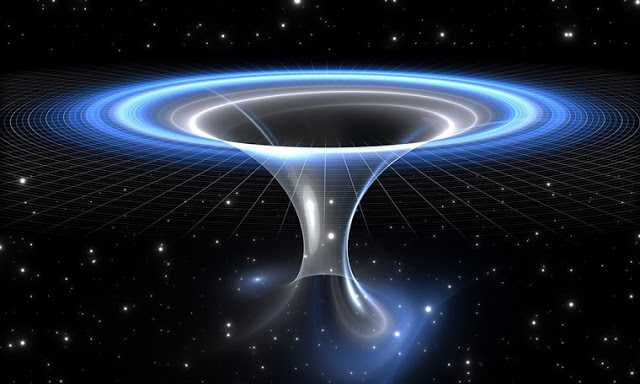 Time does not truly “flow like a river,” according to the amazing new idea known as the “block universe,” but rather, everything is always there.
According to Dr. Bradford Skow, a philosophy professor at MIT, if we were to “look down” on the universe as though it were a sheet of paper, we would observe time stretching out in all directions just as we do when we look at space.
Is it conceivable that because that is all our human brains are able to understand, we only see time as essentially linear?
Let’s learn more about this intriguing new hypothesis and what it may mean for humankind. Not the first scientist to challenge how people understand time, according to Dr. Skow.

In 1915, Einstein put out a notion of unified space and time. In his general theory of relativity, Einstein postulates that space-time assumes a continuous or manifold structure. They produce a four-dimensional vector space when combined. The “block theory” is the name given to this vector.
“There is no real difference between the past, present, and future; it is only a tenaciously persistent illusion.”
Most people agree that Einstein’s theory provides the most precise explanation of what the cosmos actually implies from a cosmic perspective. Therefore, it is not absurd to ponder the possibility of a block universe.

Dr. Skow totally agrees with this point of view. Perhaps we should assume that time and events continue to exist and cohabit in many locations throughout space-time, rather than thinking that they pass us by and then disappear. Simply put, there is nowhere for us to go outside of this block. 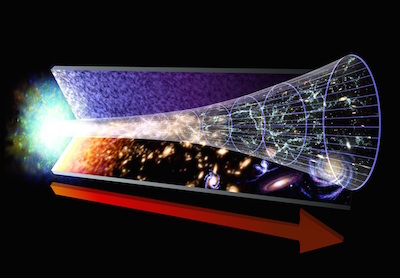 You’ll see that this theory has the potential to alter the way we think about time travel when you try to conceptualize it.
If this hypothesis is accurate, we cannot just go across time and change it. If your past, present, and future were all laid out in space and happening at once, it would be impossible to create “grandfather paradoxes.”
You wouldn’t be making any significant adjustments. You will only experience time as it is now and always has been, not back in time. A second, equally divisive notion recently emerged in response to Dr. Skow’s novel theory.
According to Dr. Julian Barbour, a physicist in the United Kingdom, and other researchers, the universe produced a mirror world at the time of the Big Bang.
And get this—time is reversed in this world of the mirror. In this alternate universe, people rise from their deaths, pass through old age, and then wait until they are old enough to start a career before enrolling in school. It sounds funny, doesn’t it?

But if this theory is accurate, it may offer a solution to some of the most challenging physics problems we are now facing.

What happened to all the antimatter after the Big Bang, for instance? How come time only moves in one direction? This may appear counterintuitive in light of the block universe theory, but it really offers solutions to some of the most puzzling issues in basic physics.
When we think about time, we all think of entropy. The level of disorder in a system that will ultimately lead to its collapse is known as entropy. It is found in everything, including our bodies, computers, and motors. Entropy will consume its own system when it increases exponentially, as it always does.
A fresh perspective on time was chosen by graduate student Jennifer Chen and professor Sean Carroll of Caltech. They gave it some gravity thought.
They looked at 1,000 particles and used Newtonian physics to find proof that the mirror universe may exist.

These brand-new, extreme notions are all fascinating to consider and debate. However, if one of them is true, it creates even more issues.
If time is constant, is there a chance for evolution in the way we currently understand it? Given that there is no chance for change, what is the point and meaning of life?
In this sense, discussions about time will never end. And it’s doubtful that we’ll ever be able to find any of the solutions, much less fully understand them.
Perhaps the enchantment lies not in knowing the answer, but rather in the search for it. It could be how we come to understand who we are.

Here’s an interesting thought. What if you learned that everything in your life had been planned out in advance? What…

NASA’s James Webb Space Telescope (JWST) has lately given mankind many first-ever glimpses into the furthest reaches of the cosmos.…