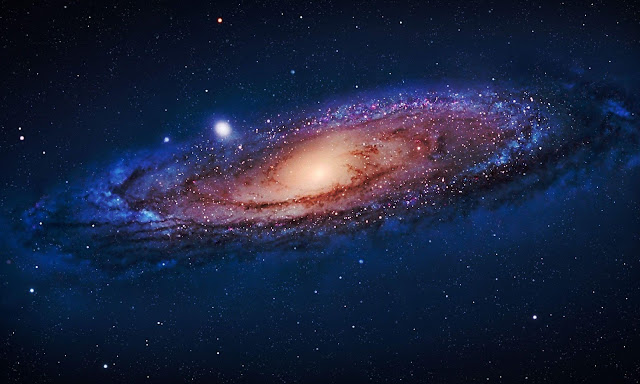 Astronomers studied the nature and velocity of more than 500 stars in Andromeda, our nearest galactic neighbor, to reconstruct the tumultuous and catastrophic history of the galaxy.

Andromeda is the closest big companion to our galaxy, the Milky Way, about 2.5 million light-years away. It’s assumed to have interacted with other galaxies and globular clusters, resulting in features like Andromeda’s Giant Stellar Stream.

The shelf is a tidal structure — a stream of stars and material — created by gravitational interactions with another galaxy, and it is primarily debris from the aftermath of this cosmic collision, according to the researchers.

“Studying the movement of the stars and their chemical compositions can identify the leftovers of each collision,” Ivanna Escala, a postdoctoral researcher at Carnegie Observatories in Pasadena, California, who participated in the new research, said in a statement.

“Taken together, this data acts as a type of fingerprint that identifies stars that collided with a galaxy,” she noted.

The researchers expect that studying these streams of material will help scientists understand how galaxies gather material and will disclose information about the galaxy’s history, appearance, and composition, as well as its surrounding characteristics.

The findings were presented at the American Astronomical Society’s conference in California on June 13th.