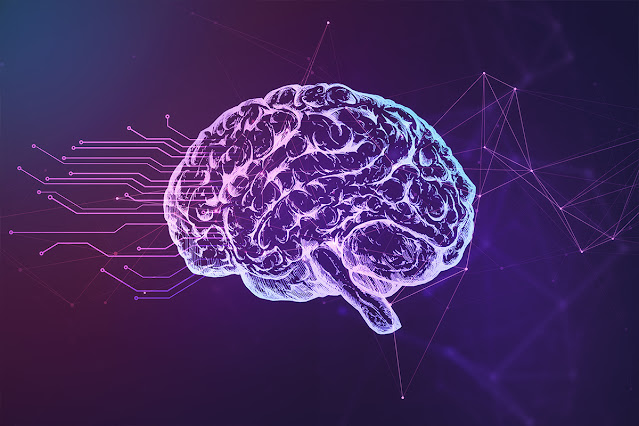 According to a recent primate research, the commonly used anesthetic propofol has a substantial influence on the oscillation waves running through the brain – vital discoveries for learning more about human bodies when under anesthesia and ensuring that it remains safe to use.

These waves alter from moving in all directions to pointing in the same direction when they pass through the cortex, the outermost layer of brain tissue. Beta waves can still be found, but only in small regions that aren’t covered by delta waves.

“Propofol substantially alters the rhythms that we connect with higher cognition,” says neuroscientist Earl Miller of the Massachusetts Institute of Technology (MIT).

“The beta traveling waves that are present during wakefulness are pushed aside, and delta traveling waves, which have been changed and made more forceful by the anesthetic, take their place. Like a bull in a china store, the deltas come through.”

The waking brain, according to the researchers, is like a sea with waves of diverse shapes and sizes that is later flattened by the arrival of an ocean liner. Propofol appears to have a similar effect, washing away awareness like waves on the sea.

Another important result is that brain activity under anaesthesia differs dramatically from that witnessed while sleeping. The delta waves rotate in sleep, possibly to aid memory consolidation; here, they’re smoothed down.

The findings are based on an examination of two macaque monkeys’ brain scans, and the study is one of the first to follow patients from start to finish as they lose and regain consciousness.

It’s crucial to be able to see how traveling waves change in the same patients as they go from awake to sedated and again. The research expands on a previous examination of the same data that was released last year.

“We were able to see how the brain circuits that create the waves were changed in real time as a result of this.”

The animals’ brain wave patterns returned to normal once they recovered consciousness. This clearly shows a link between the activity changes and the use of the propofol anesthetic.

While scientists aren’t quite clear what brain waves do as they travel around, they’re thought to play a range of critical roles in regulating brain activity, such as storing information in memory, managing time, and seeing the world around us.

When the brain is anesthetized, all of this goes gone, and it appears that the breakdown of beta waves causes a loss of awareness. Scientists are continuously investigating how various anesthetic medications affect the brain in various ways.

“The traveling waves produced by propofol help us grasp that anesthetics trigger a variety of dynamical events that might lead to altered arousal states like unconsciousness,” explains MIT neuroscientist Emery Brown.

“It is thus illogical to believe that all anesthetics have the same mechanism of action.”

The study was published in the journal Journal of Cognitive Neuroscience.

Why do being in huge numbers at festivals, jubilees, and other public events make us feel good? It’s because…

Could there be a connection between cognitive decline and excessive daytime napping? New research from the Rush Alzheimer’s Disease Center…

‘Smart’ Contact Lens Could Help Treat a Leading Cause of Blindness, Scientists Say

Glaucoma, the world’s second largest cause of blindness, might be treated using a flexible contact lens that monitors eye pressure…