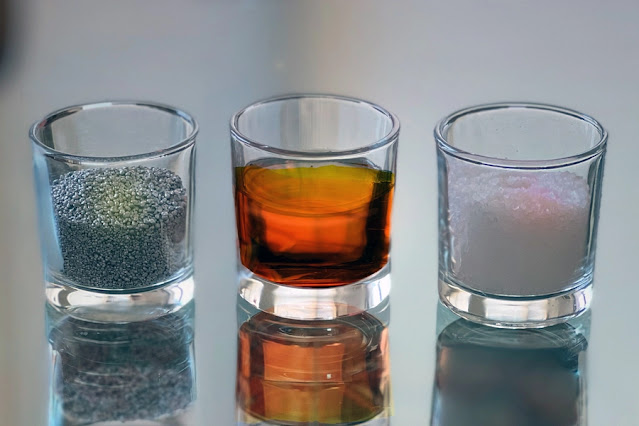 MIT engineers have created a novel battery design employing components that are widely available, such as salt, sulfur, and aluminum. The battery is inexpensive, fire- and failure-resistant, and quick to charge, which makes it potentially useful for powering a home or charging electric cars.
Due to their dependability and high energy density, lithium-ion batteries have dominated the market for the past few decades. However, lithium is become increasingly expensive and scarcer, and the cells can be dangerous if broken or misused since they might explode or catch fire. Alternatives that are less expensive and safer are required, particularly as the globe moves toward renewable energy and electric automobiles.
So the MIT team set out to create a novel sort of battery using easily accessible, low-cost components. They finally decided on using aluminum for one electrode and sulfur for the other, together with a molten chloro-aluminate salt electrolyte, after considerable searching and trial and error. These components are all readily available, affordable, and non-flammable, so there is no danger of a fire or explosion.
The scientists used tests to show that the new battery cells can sustain hundreds of charge cycles and charge incredibly quickly—in some studies, in under a minute. The cost of the cells would be only one-sixth that of a comparable-sized lithium-ion cell.
They may function at temperatures as high as 200 °C (392 °F), but they actually perform better in higher temperatures; for example, the batteries charged 25 times more quickly at 110 °C (230 °F) than they did at 25 °C (77 °F). The battery’s normal cycle of charging and discharging is sufficient to keep it at that heated temperature, according to the researchers, who stress that the battery doesn’t require any additional energy to achieve this high temperature.
The salt used in the electrolyte was chosen because it has a low melting point, but it also has an advantage that inhibits dendrite growth naturally. These metal tendrils provide a significant challenge for batteries, especially lithium-ion cells. They slowly develop between the two electrodes until they result in a short circuit.
According to the researchers, a few dozen kilowatt-hour applications, such as using renewable energy to power a single home, are where this battery architecture would work best. Due to their quick charging, they may also be helpful as electric car charging stations. At the grid size, different battery types could perform better, such as a new design employing molten salt electrolyte with aluminum and nickel electrodes.

One of the authors of the research outlining the idea licensed the rights to the aluminum-sulfur battery patents to a spin-off business named Avanti. Building it at scale and putting it through stress testing should come first.
Source: MIT