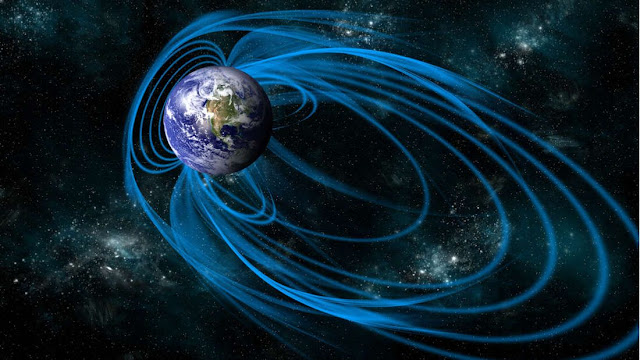 A dark matter “storm” may be passing the Sun and might be seen here on Earth, according to scientific speculation.
The research team, lead by Ciaran O’Hare from the University of Zaragoza in Spain, examined the S1 stream, a group of neighboring stars travelling in the same general direction. According to a statement from APS Physics, they are “suspected to be the remnant[s] of a dwarf galaxy that was devoured by the Milky Way billions of years ago.”

The ESA’s Gaia spacecraft, which is cataloging a billion stars in our galaxy, discovered the S1 stream, which contains 30,000 stars, last year. In our galaxy, there are around 30 such streams that are each the remains of earlier collisions.
However, S1 is particularly intriguing since it is presently “blowing” by us at a speed of around 500 kilometers per second (310 miles per second). The dark matter close to us may be affected noticeably, according to the researchers.

Future WIMP detectors may discover an influence from S1, the statement said. “Current detectors probing for weakly interacting massive particles (WIMPs), one extensively studied type of dark matter, probably won’t find any effect from S1.”
All galaxies are believed to have originated inside a sizable halo of dark matter, which is invisible to the human eye and does not interact with ordinary matter. However, the scientists discovered that around 10 billion solar masses of dark matter, which originated in the initial dwarf galaxy, were moving along S1.
A star stream depicted passing by our Sun. Jon Lomberg/NASA/C. O’Hare The quantity of dark matter that seems to emanate from the same area of sky as the ordinary dark matter wind will substantially rise once the S1 stream “hits the Solar System slap in the face,” according to the authors.

In fact, it should create a distinctive ring-like structure around this wind, which directed dark matter detectors might readily detect in the future.

ScienceAlert also mentioned that axions, which are speculative particles 500 million times lighter than an electron and may make up dark matter, may be detectable from the stream. They claimed that in the presence of a strong magnetic field, “[t]hese ultralight particles, which we cannot see, may be transformed to photons, which we can see.”

Despite several attempts, there has never been a direct discovery of dark matter. But perhaps there will be a fascinating opportunity to do so with this “storm.”