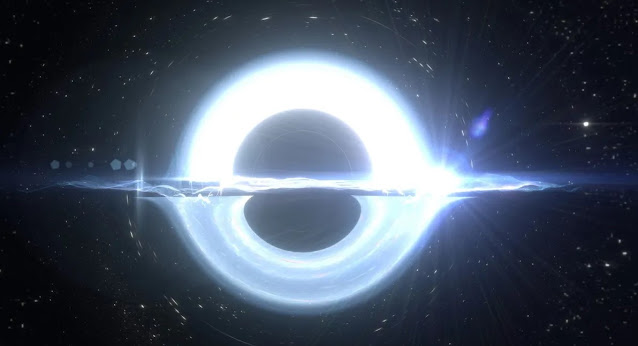 According to a story from Quanta Magazine, an international team of researchers has now established that slowly spinning Kerr black holes are stable.
The spacetime around what is now known as a revolving black hole was precisely defined by Roy Kerr, a mathematician, in his solution to Einstein’s equations in 1963.
Scientists have been attempting to demonstrate the stability of these black holes for decades. They have finally come up with a method that establishes the Kerr black hole type’s stability while it rotates slowly. They did this by building on years of work with Kerr’s models. Stable black holes that rotate

Even after receiving a strong shock from gravitational waves, a black hole will ultimately return to Kerr’s mathematical description if it is stable. Einstein’s theory of gravity would need to be fundamentally altered if these black holes were unstable, and the scientific world would need to reevaluate what it now understands about the cosmic giants.
The researchers who developed the new formula wondered if a black hole may be permanently altered or perhaps destroyed if gravitational waves struck it. In contrast, if enough sound waves precisely match the resonance frequency of a wine glass, it will begin to vibrate and may even break.

They investigated a number of possibilities, such as a gravitational wave piercing a Kerr black hole’s event horizon and entering its innards. This may change the mass and spin of the black hole. They proposed that gravitational waves may also assemble and spin with enough force close to the black hole to produce a brand-new singularity, which would be a definite indicator of instability.
“A victory for the entire field”

Three mathematicians make up the group of scientists: Sergiu Klainerman from Princeton University, Elena Giorgi from Columbia University, and Jérémie Szeftel from the Sorbonne University. To ultimately demonstrate that Kerr black holes are stable, they drew on the work of other researchers in the subject. “There have been four real efforts, and we just so happen to be the lucky ones, Klainerman added. A “victory for the entire field,” as they say.
For slowly spinning black holes, the three mathematicians established stability; this has not yet been done for quickly rotating black holes. Although prior relevant work by the same scientists has been accepted for publication, their work has not yet undergone peer review.

The updated outcome marks “a turning point in the mathematical evolution of general relativity,” said mathematician Demetrios Christodoulou to Quanta Magazine. He works at the Swiss Federal Institute of Technology in Zurich. We now have a better grasp of the enormous black holes at the centers of many of the universe’s galaxies thanks to these new mathematical models and cutting-edge imaging equipment from the Event Horizon Telescope.