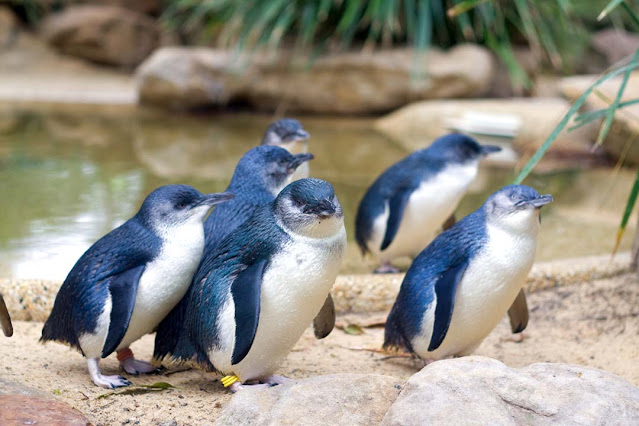 The tiny bodies of hundreds of penguins have been washing ashore on New Zealand’s most northern shores since the beginning of May. And while the cause of the kororā, or small blue penguins, deaths was first unknown, experts now believe they have an answer, according to Charlotte Cook of Radio New Zealand.

According to Tess McClure of the Guardian, climate change is most likely to blame for the over 500 penguin fatalities this spring, which are on the rise. The little fish that birds consume have been diving deeper in search of cooler waters as water temperatures have risen. Additionally, while being competent divers (the genus name Eudyptula means “good tiny diver”), kororā are only capable of diving 65 to 100 feet beneath the Pacific’s surface. They are best suited for shallow seas.

The penguins are losing weight since their major source of food is now out of reach, and soon they will either starve to death or succumb to hypothermia because they won’t have enough fat to remain warm.

According to Graeme Taylor, a seabird biologist with the New Zealand Department of Conservation, “they’re simply skin and bones.” “They don’t have any body fat. To stay warm, they require the fat layer’s insulation. They don’t have that, nor do they have a lot of muscle on them.

At first, New Zealand experts thought the birds may be succumbing to environmental contaminants or a previously undiagnosed illness. They discovered the little penguins were around half their usual weight, however, after doing necropsies on them.

“They can’t dive when they reach that state of emaciation,” Taylor told the Guardian.