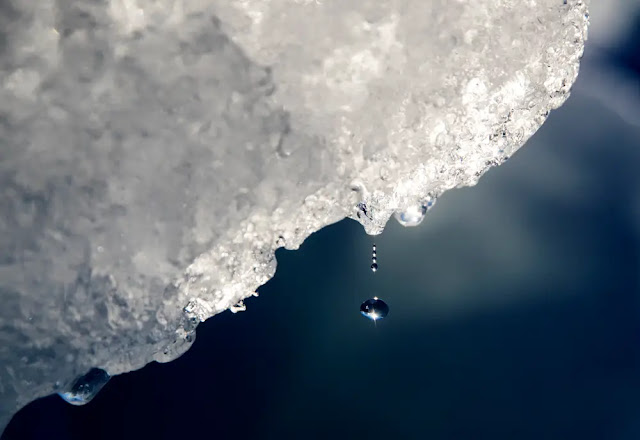 A group of billionaires, including Jeff Bezos and Bill Gates, are supporting a firm they believe could discover sustainable energy resources beneath melting ice in the western section of Greenland.
Underneath Greenland’s melting ice, KoBold Metals, an AI-powered mineral exploration business, is searching for rare and valuable metals and minerals that may be utilized to create sustainable batteries and electric vehicles.
According to a KoBold Metals spokeswoman, “we are aiming for a finding that will be one of the largest, most significant nickel and cobalt resources in the world, perhaps capable of powering 100 million EVs.”
Disko Island and the Nuussuaq Peninsula, where it is thought that the minerals and metals for the batteries and electric cars reside in the hills and valleys, are being explored by a team of 30 persons, including geologists, geophysicists, and pilots.

On the exploration, KoBold is collaborating with Bluejay Mining. CNN was the first media organization to get video of the team’s operation in Greenland, according to the article.
The KoBold representative stated that “fully electrifying the global economy is our generation’s greatest task.” “Partnering with this diverse group of top-tier investors will speed up our search for the essential components for the EV revolution.”

According to CNN, the team in Greenland is utilizing AI to discover locations for drilling that can begin as early as next summer. The crew is also collecting soil samples and scanning the layers under the surface with helicopters and drones.
The effects and repercussions of the climate change in Greenland are concerning, according to Bo Mller Stensgaard, CEO of Bluejay Mining, who spoke to CNN. However, in general, climatic changes have made mining and exploration in Greenland simpler and more accessible.