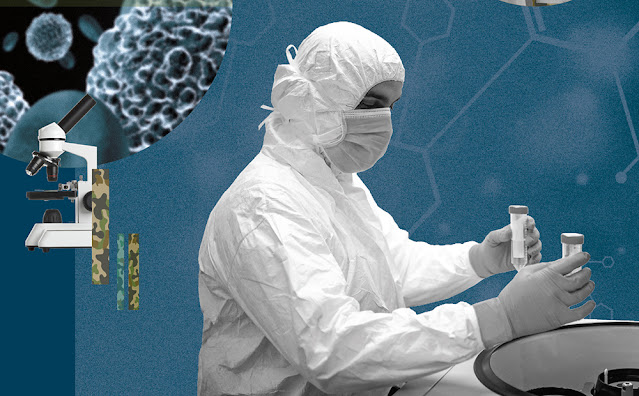 The future of cancer therapy could be personalised, just like a list of tailored TV series and movie recommendations.

Based on the technology behind Netflix’s algorithm, researchers have developed a new tool to forecast how the disease would behave.

The streaming service keeps track of a user’s watching history, which is then analyzed using artificial intelligence (AI) to uncover trends in how frequently specific shows are seen and whether or not the viewer gives them a thumbs up or down. This information is used by AI to provide personalized recommendations.

“Just as Netflix can forecast which episodes you’ll binge watch next,” research co-author Ludmil Alexandrov of UC San Diego said, “we believe we’ll be able to predict how your cancer is going to behave based on the modifications its DNA has already experienced.”

The medical AI will search genetic data within cells, more precisely chromosomes and DNA, for “faults” in tumors—that is, where the disease begins and ends.

There are twenty-one typical flaws that can assist doctors better establish a cancer treatment strategy that accurately reflects the tumor’s features by determining how aggressive the malignancy is and where its weak points are. Tumors with shattered and reformed chromosomes were discovered to have the lowest survival rates.

The AI was put to the test on nearly 10,000 patients with a variety of cancers. The findings were published in scientific journal Nature.

Other researchers were given free access to the technology, which included the software SigProfilerExtractor, in the aim of expanding their “fault” list and getting closer to producing a personalized “cancer blueprint.”

“To keep one step ahead of cancer, we need to anticipate how it adapts and changes,” said co-author Nischalan Pillay. Although mutations are the primary cause of cancer, much of our knowledge is based on alterations in particular genes.”

He went on to say that the medical world has been missing a wider picture of “how large swaths of genes can be copied, moved about, or deleted without devastating tumor effects.”

“Understanding how these events occur will aid us in regaining the upper hand against cancer.”