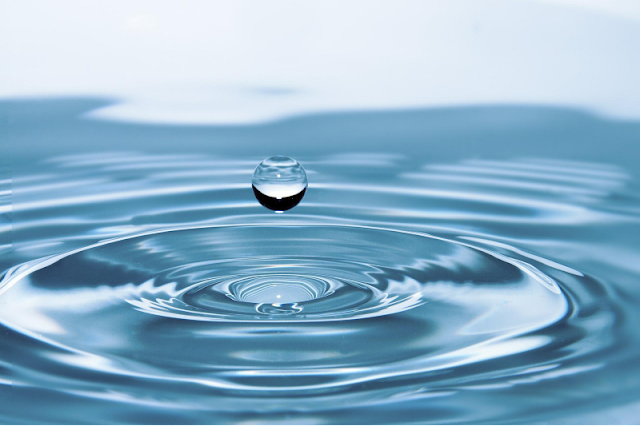 Researchers have discovered brand-new proof that water may transform into a denser liquid from another sort of liquid.
Researchers from Boston University initially proposed a novel type of water “phase transition” in a study conducted 30 years ago. But proving the transition’s presence has been difficult because it has been projected to happen under supercooled settings. This is due to the fact that water actually prefers to quickly turn into ice at these low temperatures rather than remain a liquid. Contrary to common examples of phase transitions in water between a solid or vapour phase and a liquid phase, this liquid-liquid phase transition is still largely unknown due to its concealed state.
The 1992 theory of a liquid-liquid phase transition is now significantly strengthened by the new data, which was published in Nature Physics. Co-author of this work and former member of the original research team at Boston University, Francesco Sciortino is currently a professor at Sapienza Università di Roma.
The team has utilized computer simulations to assist understand the characteristics that, at the microscopic level, separate the two liquids. They discovered that the water molecules in the high-density liquid organize themselves into configurations that are referred to as “topologically complicated,” such as a trefoil knot or a Hopf link (think of two links in a steel chain). Thus, it is argued that the molecules in the high-density liquid are entangled.
The molecules in the low-density liquid, in contrast, are unentangled because they mostly form simple rings there.
We now have a brand-new perspective on a research issue that has existed for thirty years; hopefully, this is only the beginning.
Andreas Neophytou, Chemistry School

The paper’s principal author is Andreas Neophytou, a PhD candidate at the University of Birmingham under the direction of Dr. Dwaipayan Chakrabarti. He explains, “This understanding has given us an entirely new perspective on a research subject that has been around for 30 years, and hopefully this is only the beginning.”
In their simulation, the researchers first employed two popular molecular models of water, followed by a colloidal model of water. The size of a colloidal particle can be a thousand times that of a water molecule. Colloids are utilized to monitor and comprehend physical processes that also happen at the much smaller atomic and molecular length scales because of their comparatively larger size and slower motions.

“This colloidal model of water gives a magnifying glass into molecular water, enabling us to grasp the mysteries of water concerning the tale of two liquids,” explains Dr. Chakrabarti, a co-author.

“In this work, we present, for the first time, a perspective of the liquid-liquid phase transition based on network entanglement principles,” claims Professor Sciortino. I have no doubt that this study will stimulate new topologically based theoretical modeling.
The team anticipates that the model they have created will open the door for fresh research that will support the hypothesis and broaden the definition of “entangled” liquids to include additional liquids like silicon.

“This beautiful computational work uncovers the topological basis underlying the existence of different liquid phases in the same network-forming substance,” says Pablo Debenedetti, professor of chemical and biological engineering at Princeton University in the US and a leading authority in this field of study. In doing doing, it “significantly improves and deepens our understanding of a phenomena that extensive experimental and computational data increasingly shows is crucial to the physics of that most important of liquids: water,” the author continues.
“With this single paper, Neophytou et al. made several breakthroughs that will be consequential across diverse scientific fields,” says Christian Micheletti, a professor at the International School for Advanced Studies in Trieste, Italy, whose current research interest is understanding the impact of entanglement, especially knots and links, on the static, kinetics, and functionality of biopolymers. First, a completely new outlook for extensive research of liquids is provided by their beautiful and experimentally feasible colloidal model for water. Additionally, they provide extremely convincing evidence that tracking the kinks and connections in the liquid’s bond network may easily detect phase changes that may elude standard examination of the local structure of liquids. It is a really potent concept to look for such intricate details in the relatively abstract space of routes that run along temporary chemical interactions, and I anticipate that it will be widely used to research complicated molecular systems.

“Water, one after another, unveils its mysteries,” continues Sciortino. Imagine how lovely it would be to be able to peer into the liquid and watch the water molecules flash, dance, and trade partners, reorganizing the hydrogen bond network. This wish may come true with the use of the colloidal model for water that we suggest.

The EPSRC Centre for Doctoral Training in Topological Design and the Institute of Advanced Studies at the University of Birmingham, as well as the Italian Ministero Istruzione Università Ricerca – Progetti di Rilevante Interest Nazionale, provided funding for the research through the International Exchanges Award program of the Royal Society.