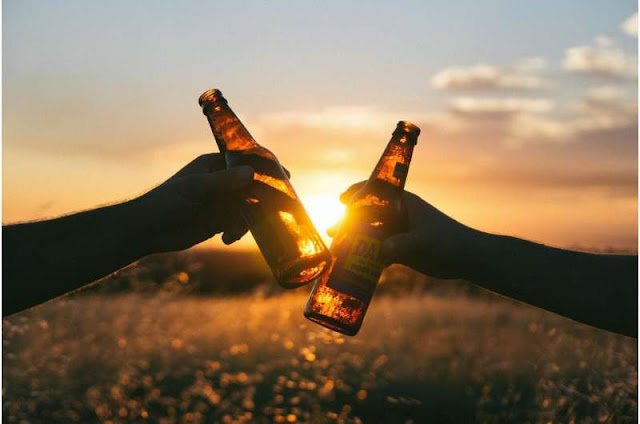 Researchers from the Universities of Cologne, Mannheim, and Heidelberg have shown that even a single alcohol dose permanently changes the architecture of neurons. Alcohol specifically affects the synapses’ shape as well as the kinetics of the mitochondria. Professor Dr. Henrike Scholz and her research members Michèle Tegtmeier and Michael Berger demonstrated that alterations in the migration of mitochondria in the synapses lessen the rewarding effect of alcohol using the genetic model system of the fruit fly Drosophila melanogaster. These findings imply that even a single drinking incident might set the stage for alcohol addiction. The research was published in PNAS (Proceedings of the National Academy of Sciences).

What brain changes occur as random drinking develops into chronic alcohol abuse? That was the topic of a collaborative research study between working groups at the Universities of Cologne and Mannheim-Heidelberg. The hippocampus, which is the brain’s control center, has been the subject of the majority of scientific study. Henrike Scholz noted that as a result, little is understood about the acute neural interactions of important risk factors, such as a first alcohol intoxication at a young age.
“We sought to identify ethanol-dependent molecular alterations. Following a single episode of acute ethanol intoxication, they in turn serve as the foundation for long-lasting cellular alterations. At the molecular, cellular, and behavioral levels, the consequences of a single alcohol dosage were investigated “Scholz stated. The working premise was that a single injection of ethanol would create a favorable connection with alcohol, much to how memories are created after a single instruction.
The researchers used fruit flies and mouse models to test their theory and discovered ethanol-induced alterations in two areas: mitochondrial dynamics and the harmony of synapses in neurons. Energy is provided to cells by mitochondria, especially nerve cells. The mitochondria shift to best supply the energy to the cells. In the ethanol-treated cells, the mitochondria’s mobility was erratic. A few synapses’ chemical equilibrium was also out of whack. Animal behavior alterations, such as increased alcohol intake and alcohol relapse later in life in mice and fruit flies, demonstrated that these effects remained permanent.

It is generally known that learning and memory are based on the morphological remodeling of neurons. Associative memories for drug-related rewards are believed to be formed by means of the same cellular plasticity mechanisms that are crucial to learning and memory. Consequently, some of the reported morphological alterations could have an impact on how ethanol affects memory formation. The researchers hypothesize that these ethanol-dependent cellular alterations are essential for the emergence of addictive behaviors, along with the migration of mitochondria in neurons, which is also crucial for synaptic transmission and plasticity.
The amazing conservation of the molecular mechanisms behind such intricate reward behavior across animals, according to Scholz, points to a comparable function in humans. It could be a common cellular function necessary for memory and learning.

A single intoxicated experience can increase alcohol intake and alcohol relapse later in life, according to research done on mice. Both of the reported processes may be able to explain these findings. According to Professor Scholz, “These processes may even be pertinent to the discovery in humans that the first alcohol intoxication at a young age is a key risk factor for subsequent alcohol intoxication and the emergence of alcohol addiction.” This means that the first step in understanding how acute drinking might develop into chronic alcohol consumption is to detect long-lasting ethanol-dependent alterations.