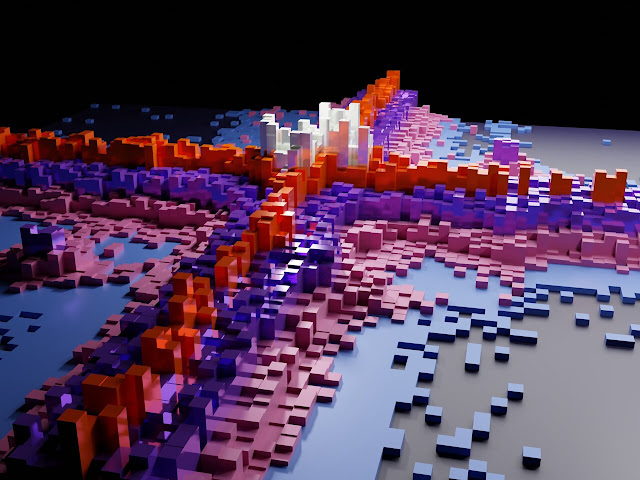 At Simon Fraser University, scientists have achieved a significant advancement in the field of quantum technology.

Over 150,000 silicon “T center” photon-spin qubits were seen in their research, which was just published in Nature. This significant development creates the possibility to build massively scalable quantum computers and the quantum internet that will link them right away.

Advances in many other sectors, including as chemistry, materials research, health, and cybersecurity, might be made possible thanks to quantum computing, which has the immense potential to give computational capacity well beyond what is now possible with supercomputers.

It is important to develop both the communications technology that enables these qubits to join together at scale and stable, long-lived qubits that supply processing power in order to make this a reality.

Previous studies have shown that silicon can provide some of the most reliable and durable qubits in the market. It has now been demonstrated in theory by research by Daniel Higginbottom, Alex Kurkjian, and others that T centers, a particular luminous defect in silicon, may act as a “photonic connection” between qubits. This was produced by the SFU Silicon Quantum Technology Lab, which is co-led by Michael Thewalt, an emeritus professor, and Stephanie Simmons, a Canada Research Chair in Silicon Quantum Technologies.

Because they can handle both processing and communications simultaneously, emitters like the T center that combine high-performance spin qubits and optical photon generation are ideal for building scalable, distributed quantum computers, according to Simmons. This eliminates the need to interface two different quantum technologies, one for processing and one for communications.

T centers also have the benefit of generating light at the same wavelength as modern telecom networking and metropolitan fiber communications hardware.

T centers enable the construction of quantum processors with built-in interoperability, according to Simmons. “You get these same benefits for connecting the millions of qubits needed for quantum computing when your silicon qubit can communicate by generating photons (light) in the same band utilized in data centers and fiber networks.”

Silicon-based quantum technology development offers chances for quickly scaling quantum computing. The world’s semiconductor industry is now capable of mass-producing silicon computer chips at low cost and with astonishing levels of accuracy. From cellphones to the most potent supercomputers in the world, this technology is the foundation of contemporary networking and computing.

Instead of starting a brand-new sector for manufacturing quantum devices, Simmons argues that by figuring out how to make quantum computing processors on silicon, we can leverage the decades of research, expertise, and infrastructure that have gone into making conventional computers. The worldwide competition for a quantum computer now has “an almost insurmountable competitive edge.