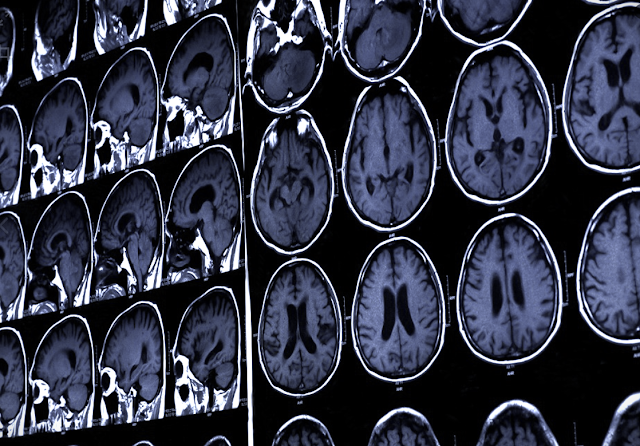 Recurring brain tumor growth is halted with a new drug

When a non-metastatic brain tumor — a meningioma — recurs after surgery and radiation, the patient’s choices are restricted. There are no authorized medications for these aggressive tumors, which occur in up to 20% of cases and can cause patient damage or even death.
However, thanks to an international collaboration with scientists from the University of California, San Francisco, and the University of Hong Kong, Northwestern Medicine scientists have identified a drug that inhibits the growth of the most aggressive meningiomas, as well as how to most accurately identify which meningiomas will respond to the drug.
The drug is a newer cancer treatment called abemaciclib.
The drug’s efficacy was proven in a number of patients, mice models, a 3-D living tissue brain tumor (organoids), and cell cultures, according to the researchers.
According to studies, meningiomas can be divided into molecular subgroups with distinct clinical outcomes and recurrence rates. Scientists can now predict recurrence with better precision than before because to this new method of categorizing cancers.
Currently, following surgery, surgeons examine a tumor specimen under a microscope and rate it as aggressiveness one, two, or three.
Due to the fact that the grade is only around 70% accurate, certain tumors will behave differently than they seem under the microscope.
“Our study identifies which patients we should treat with this drug, because their tumor will likely respond to it,” said study leader and corresponding author, Dr. Stephen Magill, an assistant professor of neurological surgery at Northwestern University Feinberg School of Medicine and a Northwestern Medicine physician. “We now have the potential to give them options and hope for a longer, symptom-free life.”
Magill also is a member of the Robert H. Lurie Comprehensive Cancer Center of Northwestern University.
“We wondered if by inhibiting that pathway we could stop the tumors from growing,” Magill added. “We tested that in multiple ways and found it was true in patients, mouse models, and cell cultures.”
Mice with meningiomas that were given the drug survived longer and their tumors grew slower. According to Magill, the medicine was also used off label for compassionate use in other patients whose tumors shrank and their symptoms improved, indicating that it should be evaluated for clinical studies. The next stage in the research will be to confirm these findings in various populations and expand on them to see whether molecular traits can be used to identify which meningioma patients should receive radiation treatment in addition to surgery. Scientists want to apply their results and methodologies to make molecular profiling more generalizable and accessible to all meningioma patients.
Scientists collaborated with scientists at the University of Hong Kong to confirm their findings in an independent cohort.