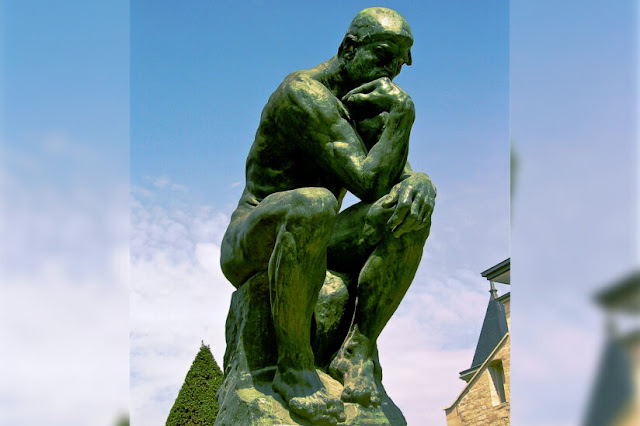 The type of exercise matters when it comes to brain aging, according to USC researchers who investigated the connection between sedentary behavior and dementia risk.
According to a recent study by USC and University of Arizona researchers, those 60 and older who spend a lot of time watching TV or engaging in other passive, sedentary activities may be more likely to acquire dementia.

Additionally, their study shown that the risk is reduced for individuals who engage in activity while seated, such as reading or using a computer.

On Monday, the study was released in the Proceedings of the National Academy of Sciences publication. It also showed that even among those who engaged in physical activity, the association between sedentary behavior and the risk of dementia maintained.
The type of sedentary activity engaged in during free time, rather than the amount of time spent sitting, affects dementia risk, according to research author David Raichlen, professor of biological sciences and anthropology at the USC Dornsife College of Letters, Arts, and Sciences.

When compared to using a computer or reading, watching TV entails less muscular activity and energy use, the researcher said. And while studies have shown that prolonged, uninterrupted sitting is associated with decreased cerebral blood flow, the comparatively higher level of intellectual stimulation experienced while using a computer may mitigate the detrimental consequences of sitting.
Researchers looked into potential links between dementia in older adults and sedentary leisure activity using self-reported data from the U.K. Biobank, a sizable biomedical database with more than 500,000 participants across the United Kingdom.
During the 2006–2010 baseline assessment period, more than 145,000 people aged 60 and over who were all undiagnosed with dementia completed touchscreen questionnaires to self-report information on their levels of sedentary behavior.

The researchers analyzed hospital inpatient data to diagnose dementia on average after almost 12 years of follow-up. 3,507 positive cases were discovered.
Then, the researchers made adjustments for key demographics (such as age, sex, race/ethnicity, and kind of job) and lifestyle factors (such as exercise, alcohol and tobacco use, amount of sleep, and social interaction) that could have an impact on brain health.
Effects of mental and physical activity on dementia risk

Gene Alexander, professor of psychology at the Evelyn F. McKnight Brain Institute at the University of Arizona, said: “Although we know that physical activity is good for our brain health, many of us think that if we are just more physically active during the day, we can counter the negative effects of time spent sitting.”
Being more mentally active, such as when using computers, may be a key way to help counter the increased risk of dementia related to more passive sedentary behaviors, like watching TV, according to Alexander’s findings, which “suggest that the brain impacts of sitting during our leisure activities are really separate from how physically active we are.”

Understanding how sedentary behavior affects human health may result in some improvements.
Raichlen said, “What we do when we’re seated matters. When creating focused public health interventions aiming at lowering the risk of neurodegenerative disease from sedentary behaviors through positive behavior modification, this understanding is essential.