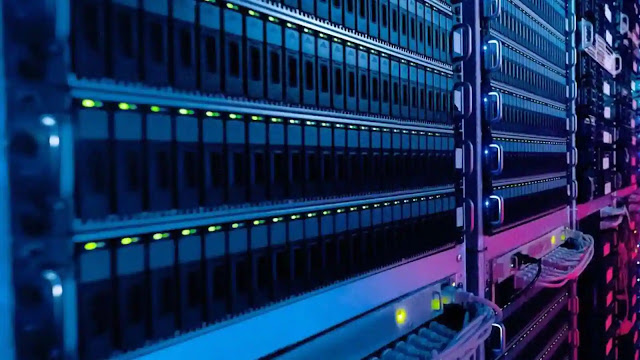 The United States has developed the world’s first ‘real’ exascale supercomputer, fulfilling a promise made by President Barack Obama nearly seven years ago and bringing the globe into a new age of computational power.

Until now, the world’s fastest supercomputers operated at the petascale, doing a quadrillion calculations per second. This is taken to a whole new level with the exascale, which can do a quintillion operations per second.

The Frontier supercomputer, which was developed at the Department of Energy’s Oak Ridge National Laboratory in Tennessee, has now become the first supercomputer to achieve a processing speed of 1.1 exaFLOPS (1.1 quintillion floating point operations per second, or FLOPS).

In a benchmarking test dubbed High-Performance Linpack, the result was validated (HPL). Frontier’s ultimate limitations, as remarkable as that seems, are much more so, with the supercomputer capable of a peak speed of 2 quintillion computations per second, according to the Oak Ridge lab.

However, at TOP500, a twice-yearly ranking of the world’s most powerful supercomputers, it’s the standardized HPL benchmark that matters most; Frontier’s debut score implies it’s now listed as the world’s fastest system in this select group of machines.

Frontier is not just the most powerful supercomputer to ever exist – it’s also the first real exascale machine, according to TOP500’s release of the new rankings.

The distributed computing project Folding@home, which focuses on numerous medical challenges, was the first to break the exascale barrier in 2020. Frontier, on the other hand, is the first real exascale machine because the computations were not distributed over several home computers as they are with Folding@home.

For years, computer scientists have been working toward the exascale milestone, which represents a new level of computational power for solving extremely complex problems involving massive amounts of data, such as modeling climate systems, developing new materials and medicines, and delving into the deepest mysteries of physics.

The field has progressed almost as quickly as the supercomputers themselves. The number one machine over the past two years has been the Japanese supercomputer Fugaku, which achieved 415.5 quadrillion FLOPS in 2020. (415.5 petaFLOPS).

That was nearly three times better than the system it dethroned from first place, the IBM-built Summit supercomputer, which is also housed at Oak Ridge National Laboratory.

According to TOP500, only Frontier has reached actual exascale performance, at least where it counts, among all of these extremely powerful supercomputers.

“Given that Fugaku’s theoretical peak is over the 1 exaFLOP barrier, there’s reason to term this system an exascale machine as well,” TOP500 writes in its statement.

“However, in the HPL benchmark test, Frontier is the only system that can demonstrate this.”

There is an elephant in the room, as some have pointed out: the lack of new Chinese supercomputers on the TOP500 list, which were not formally submitted for inclusion in the competition.

This means we don’t know how they’ll compare to this year’s rated systems, however Chinese supercomputers have done well in prior years’ rankings, and some analysts predict China may be working on many exascale systems soon.

None of this diminishes Frontier’s enormous achievement. For the time being, this magnificent machine has the title of world’s most advanced computer, a US$600 million behemoth prepared to teach us many wonderful and vital things.

“This achievement is merely a taste of Frontier’s unrivaled capacity as a scientific discovery tool.”