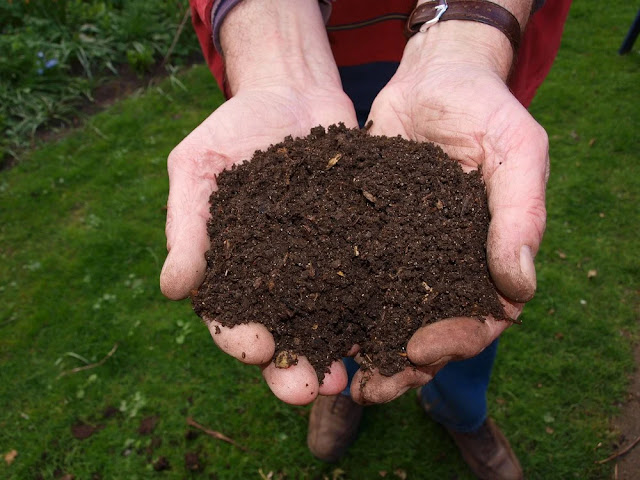 Residents of the Golden State will have the option to convert their corpses into nutrient-rich compost by 2027.
California has joined the expanding list of places where it is legal to compost a deceased person’s body. Gov. Gavin Newsom on Sunday signed a new legislation requiring the state of California to create rules for the practice of “natural organic reduction” by 2027.
2019 saw the legalization of human composting in Washington, which was followed by Colorado and Oregon in 2021. In June 2022, Vermont made the practice lawful.

Typically, a body is placed in a steel container for human composting, and then it is covered with organic materials like straw, wood chips, and alfalfa. In around 30 days, microbes decompose the plant matter and the body, turning the different parts into nutrient-rich soil. The compost is then removed from the container by staff members at specialized human composting funeral homes, where it is allowed to cure for two to six weeks. After that, family members can either give the human compost to be dispersed in conservation areas or use it like any other sort of compost, such as by incorporating it into a flower garden. 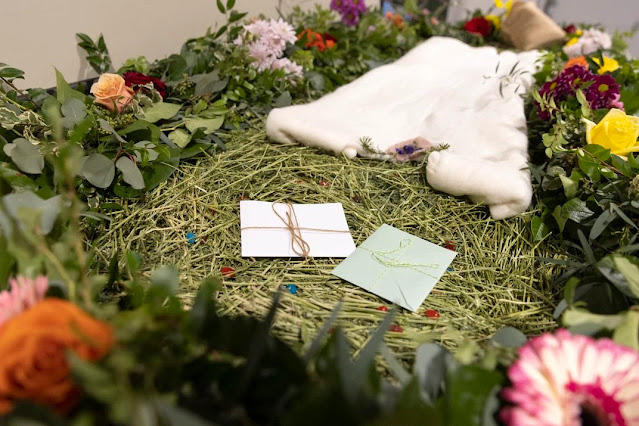 According to Recompose, a Seattle-based funeral home that specialized in human composting, each body generates around one cubic yard of compost. According to the Recompose website, the soil “returns the nutrients from our bodies to the natural world” and “restores forests, sequesters carbon and nurtures new life.”

According to Katrina Spade, CEO of Recompose, “natural organic reduction is safe and sustainable, letting our corpses to return to the soil once we die,” as Stephen Hobbs of the Sacramento Bee wrote.
Human composting is promoted as a more environmentally friendly alternative to cremation, which, according to the Cremation Association of North America, currently accounts for more than half of all body dispositions in the United States and is anticipated to grow in popularity over the coming years.

According to some estimates, the cremation procedure—which involves burning, dissolving, or otherwise processing human remains into ashes and bone fragments—emits an average of 534.6 pounds of carbon dioxide into the air per body, or about 360,000 metric tons of this greenhouse gas in the U.S. each year, according to Becky Little of National Geographic.
Because the chemicals used to embalm a body can seep into the earth, burials can also have a negative impact on the environment. Each year, 5.3 million gallons of substances including formaldehyde, methanol, and ethanol are buried, according to Molly Taft’s reporting for Gizmodo. According to Julia Calderone of Tech Insider, caskets and burial vaults need almost 2 million tons of concrete, steel, and other resources each year in addition to 30 million board feet of wood. 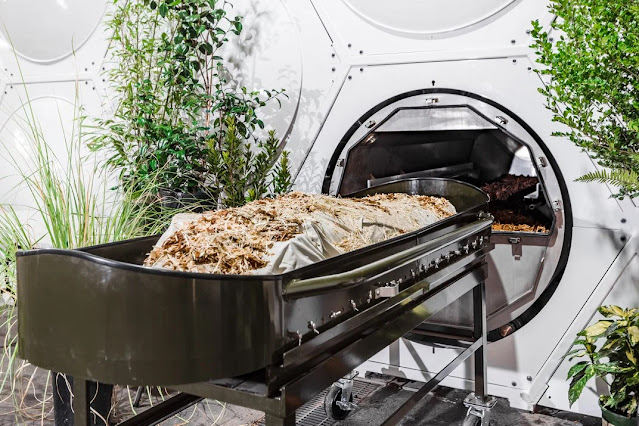 The California congressman behind the human composting bill tweeted on Monday, “Wildfires, catastrophic drought, and record heat waves remind us that climate change is real and we must do everything we can to cut methane and CO2 emissions.”
But not everyone finds the prospect of dismembering their loved ones appealing. According to Catholic News Agency’s Jonah McKeown, the California Catholic Conference rejected the initiative, stating in a letter from June that human composting “reduces the human body to just a throwaway commodity.”
Similar objection was voiced by the New York State Catholic Conference to a human composting bill that has been proposed in New York, claiming that the procedure does not “guard and preserve basic human dignity and respect.”

The group claims that a large number of New Yorkers would be, at best, uneasy about the suggested composting/fertilizing approach because it is more suitable for vegetable trimmings and eggshells than for human bodies.