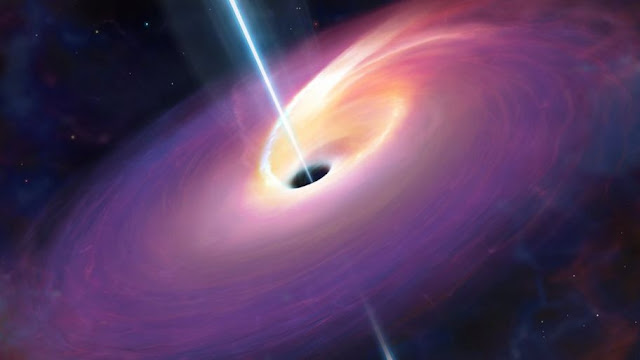 However, according to recent research, they are just as capable of producing stars as they are of consuming them.

Astronomers have reached this conclusion after observing a black hole 30 million light-years distant produce stars in the dwarf starburst galaxy known as Henize 2-10.

The finding, which was made possible by NASA’s Hubble Space Telescope, is the first time that black holes have given strong indications that they stimulate star formation in very tiny galaxies, according to experts, raising the issue of what function black holes play.

Amy Reines, the primary author of new r Black holes in bigger galaxies are known to absorb dust and the material remnants of stars that go too near to them, burning up gas clouds with their sheer gravitational force to create the spectacles we’ve all seen from larger, more powerful black holes.

However, black holes in dwarf galaxies are far fainter and calmer. Instead of shredding nearby galactic matter, it may compress gases and aid in the formation of stars.

“At only 30 million light-years away, Henize 2-10 is close enough that Hubble was able to capture both images and spectroscopic evidence of a black hole outflow very clearly,” said Zachary Schutte, a lead author of the new study and grad student under Reines. “The additional surprise was that, rather than suppressing star formation, the outflow was triggering the birth of new stars.”

The new research may shed light on the birth of supermassive black holes as well as the appearance of other black holes during their earlier, younger phases of existence.

Reines, in a statement, stated:

“The era of the first black holes is not something that we have been able to see, so it really has become the big question: where did they come from? Dwarf galaxies may retain some memory of the black hole seeding scenario that has otherwise been lost to time and space.”