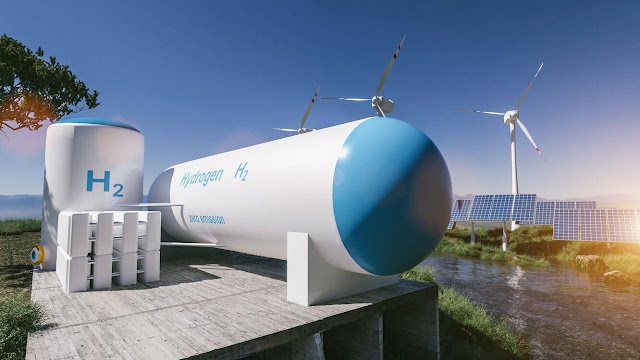 There are numerous applications for hydrogen fuel cells in vehicles such as trucks, buses, ships, trains, planes, and, to a lesser extent, automobiles.

While hydrogen, like green power, is a green chemical in operation, its supply hasn’t always been. By 2020, 96 percent of hydrogen will have been produced from fossil fuels. However, a German business has developed a method for converting garbage into useful green hydrogen that can be used to generate electricity.

Can you tell me how you make hydrogen?

Heat and chemical reactions are the most frequent methods for extracting hydrogen from water by energy providers. However, this is a typically energy-intensive process that produces detrimental greenhouse gas emissions unless renewable energies are used.

However, H2-Industries, a German energy storage business, has announced the development of Egypt’s first waste-to-hydrogen facilities, as well as the world’s first of its kind.

The company is working on a project to convert organic waste from the Economic Zone of the Suez Canal into usable hydrogen. Plastic, agricultural waste, and sewage sludge are examples of this.

The hydrogen will be converted into a “carrier fluid” that will be transported and used to fill storage tanks in the same way that diesel is, but without the associated carbon emissions.

The waste heat from the H2-Industries process can then be used by energy suppliers to create electricity using steam turbines and generators.

The facility is expected to produce 300,000 tonnes of green hydrogen each year, according to the business. This implies the power plant will be able to dispose of four million tonnes of municipal solid garbage every year.

The Suez Canal Project will manufacture green hydrogen at half the cost of present production technologies, bringing the cost of low-carbon and grey hydrogen production even lower than it is now. 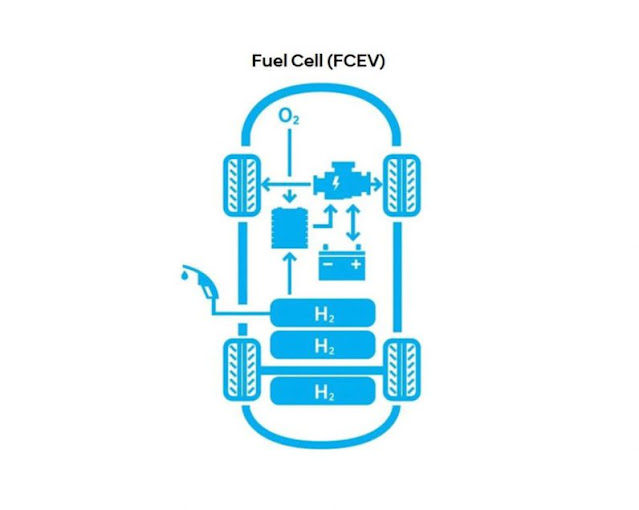 Green hydrogen innovation is currently concentrated in research and development rather than commercial use cases.

However, a project of this magnitude brings commercial viability closer. Other stakeholders in the space should hopefully be able to use the project’s insights to advance their own sustainable green hydrogen projects.

We’ll never move beyond research to real-world applications without this (and the accompanying hydrogen refueling stations).

There are numerous applications for hydrogen fuel cells in vehicles such as trucks, buses, ships, trains, planes, and, to…