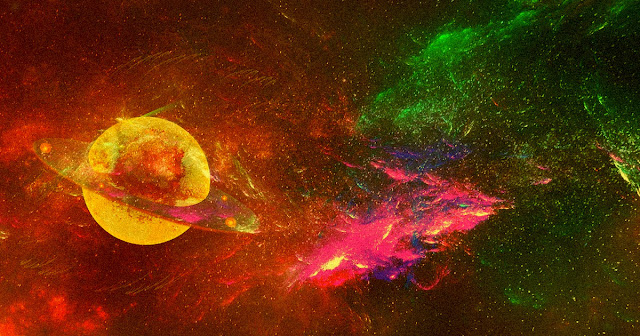 An intriguing idea put out by a Harvard professor posits that higher “class” lifeforms in a lab environment created our cosmos.
The bestselling author and former head of Harvard’s astronomy department Avi Loeb recently wrote an opinion piece for Scientific American in which he suggested that a “advanced technological society” may have created the cosmos in a laboratory. If accurate, he claimed, the origin theory would reconcile the secular concept of quantum gravity with the religious notion of a creator.

According to Loeb, “an intelligent civilisation may have invented a technique that manufactured a newborn world out of nothing by quantum tunneling” because our universe has a flat geometry and zero net energy.
A-Grade Civilizations

The civilization categorization system is one of the most intriguing theories put out in a piece full of them. According to Loeb, humans are class C, a low-level technological society (or a civilization dependent on its host star).

We’d be class B if and when technology advances to the point where we can live without the Sun. We’d be top notch if we could engineer our own infant worlds in a lab, just like our hypothetical founders.
Of course, there are several obstacles on our path; Loeb stated that the main one is our inability to produce a “huge enough density of dark energy inside a limited space.” We would be able to join our hypothetical founders in class A, nevertheless, if and when we ever arrive there.
In any case, the hypothesis is intriguing, inspiring, and perhaps a little bit terrifying. We’re probably not the only ones aiming for class A rank either, if Loeb’s earlier views are to be believed.