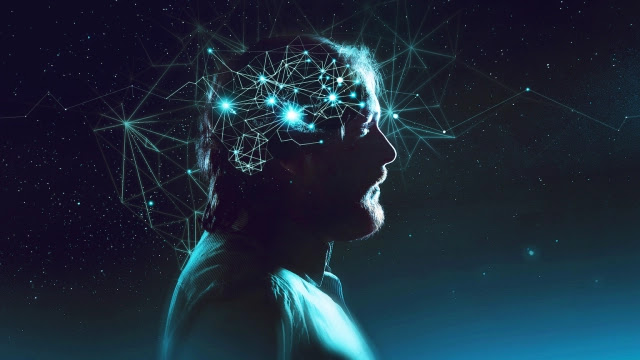 Sir Roger Penrose and Stuart Hameroff of the University of Arizona come to the conclusion that consciousness is information that is stored at the quantum level, despite the fact that scientists are currently engaged in contentious discussions over what consciousness actually is. The evidence that “protein-based microtubules—a structural component of human cells—carry quantum information—information stored at a sub-atomic level” has been discovered by Penrose and his colleagues is consistent with this statement.

The famous Max Planck Institute for Physics in Munich shares Penrose’s belief that the physical cosmos we see is really a perception, and that there is an endless afterlife. Some people think that after death, awareness moves to other parallel realms.