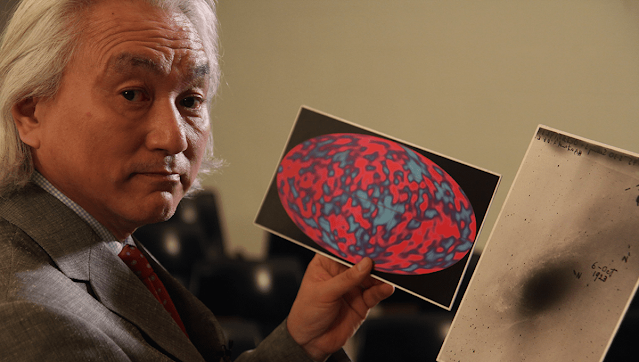 If we discover evidence of extraterrestrial life, we will have to decide whether or not to initiate contact. This assumes that they haven’t already done so.

Over the years, renowned physicist Michio Kaku has made it plain that he believes we will find extraterrestrial life and that, if we do, we should be cautious about initiating contact. He went farther in a recent interview with The Guardian, branding it a “bad concept.”
He told the journal, “Since the Webb telescope will soon be in orbit and there will be hundreds of planets to study, I think the possibilities that we may establish contact with an extraterrestrial civilization are fairly high.
“Some of my coworkers think we ought to get in touch with them. I believe that’s a bad idea. We all know what occurred to Montezuma after his meeting with Cortés so many centuries ago in Mexico.”

For those who don’t know, Cortés’ Spanish army massacred the defenseless Aztecs until “the blood of the warriors poured like water,” which doesn’t sound like the best way to handle the first encounter with extraterrestrial life. Given that the signatures we are likely to find will be of civilizations thousands or perhaps millions of years in advance of us, Kaku has elaborated on the idea in the past, explaining that even though he believes that alien life will generally be peaceful, that doesn’t mean that we should take the chance of announcing ourselves to the universe.
2018 saw him state, “We cannot take the chance.” Because we don’t know what their goals are, we shouldn’t try to reach out to extraterrestrial life in space.

He thinks that the threat isn’t so much that aliens will necessarily be “bad,” but more that they could not care at all. He equated our place in the cosmos to a deer in a forested area. While deer are at risk from hunters in the forest, the true threat comes from developers who could plow over the forest and ruin their habitat.
He said, “In fact, if you read HG Wells’ classic work War of the Worlds, the Martians weren’t malevolent in the sense that they wanted to torture us and do all kinds of cruel things to mankind. No, we were only blocking the road.