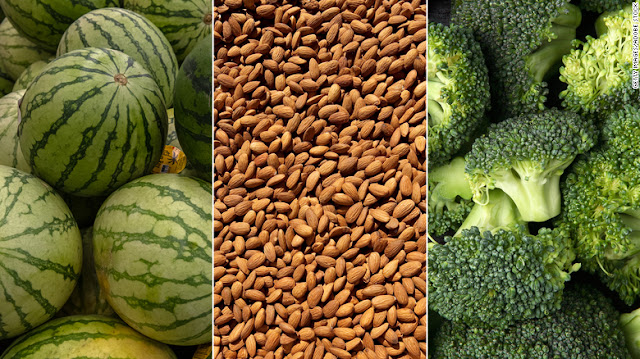 The number of bees is dwindling. In the United States, more than half of the bat species are either critically endangered or experiencing a severe decline. International experts have also lately warned that the monarch butterfly is in grave danger of going extinct.
These three species have one thing in common: they are all pollinators. Without them, fruits, vegetables, and other plants wouldn’t be pollinated, which would pose a serious threat to the availability of food.

Ron Magill, a wildlife expert at Zoo Miami and the director of communications, told CNN that “one out of every three bits of food that humans eat” is directly related to a pollinator. It is estimated that insects like butterflies, bees, and bats are responsible for around 30% of the food that ends up on our tables.

In addition to losing those vital populations, we could also lose some of our favorite foods.

According to the Food and Drug Administration, some of the items most vulnerable to the pollinator loss include apples, melons, cranberries, pumpkins, squash, broccoli, and almonds. According to the EPA, bees in particular are in charge of pollinating about 90 commercially grown crops. Tequila itself is under danger.

Whether you consume food that has been directly pollinated or food that depends on a pollinator, everything is tightly interrelated, according to Magill. It has a cascading impact.

This means that if you consume fried chicken or pork chops, the fruit, vegetables, and other plants the animals ate were pollinator-dependent.

Pollinators have also suffered as a result of the climate catastrophe. The most obvious effect is a longer, more intense drought, but an increasing concern is the impact of high heat, especially on butterflies.

In terms of climate change, butterflies are regarded as the “canary in the coal mine” since they are among the insects that are most susceptible to temperature fluctuations, according to Magill.

Plants bloom earlier as a result of warmer temperatures, which is out of phase with when butterflies deposit their eggs and undergo metamorphosis. This will have a significant influence on the butterflies’ capacity to reproduce and live since the food-producing blooms will already have flowered out, leaving nothing for the butterflies to consume.

The situation worsens into a vicious cycle where neither the plants nor the butterflies are able to reproduce and both suffer significantly as a result.

Additionally, food along their route may no longer be accessible when the normal migration occurs for butterflies like monarchs, who are known to make lengthy journeys from the Northern US to Mexico.

According to a 2019 UN assessment, if the climate catastrophe worsens, a million species might go extinct in the next few decades. Insect populations are beginning to reflect that, according to Magill.

In the next 50 years, one million species will exist, according to Magill. That is disastrous.

Effects of people on natural pollinators 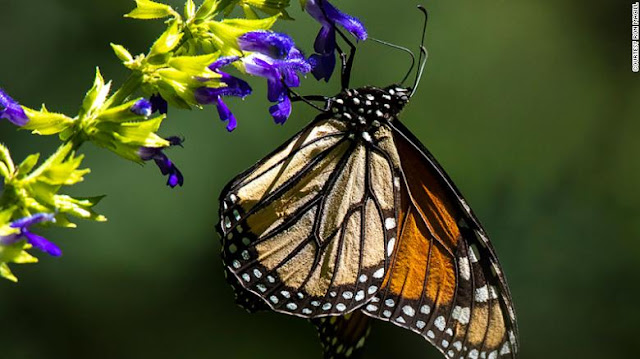 The International Union for Conservation of Nature’s scientists last month added the monarch butterfly, one of the most well-known and recognizable insects in the world, to its red list of endangered species. They noted that the species is increasingly threatened by the destruction of its habitat and rising temperatures brought on by the climate crisis.

According to scientists, “climate change has had a significant impact on migration of the monarch butterfly and is a fast-growing threat; drought limits milkweed growth and increases the frequency of catastrophic wildfires; temperature extremes trigger earlier migrations before milkweed is available; and severe weather has killed millions of butterflies.”

In 2006, honeybee populations started to fall drastically. According to Auburn University’s College of Agriculture, beekeepers in the US lost over 45% of their colonies between April 2020 and April 2021, despite the fact that the typical permissible turnover is just about 20%.

A fatal parasite in honeybee colonies may be becoming worse due to climate change. According to research, those parasites that kill bees are more common in warmer locations, which implies that when temperatures increase, the parasites may grow and pose a serious threat to bee populations.

A number of nations and even some US states are already taking action to support the protection of these vital species. California is pressing for a ban on chemicals that kill bees.

While these decreases are occurring gradually, according to Magill, they will ultimately become too severe for ecosystems to handle, acting as a tipping point beyond which certain species will go extinct forever.

When it comes to maintaining the balance of the ecosystem, what is the straw that will break the camel’s back? said Magill.

Bats are vital to the security of our food supply. According to recent research cited by the USDA, the cost of crop damage and pesticides in the United States might be reduced by more than $1 billion year by the consumption of pests by bats, mostly in the maize business.

The US Fish and Wildlife Service estimates that bats’ consumption of insect pests saves more than $3 billion annually across all agricultural productivity.

Bats are important pollinators as well.

Because only bats can pollinate the agave plant, the source of tequila, Magill stated that without bats, there would be no tequila. 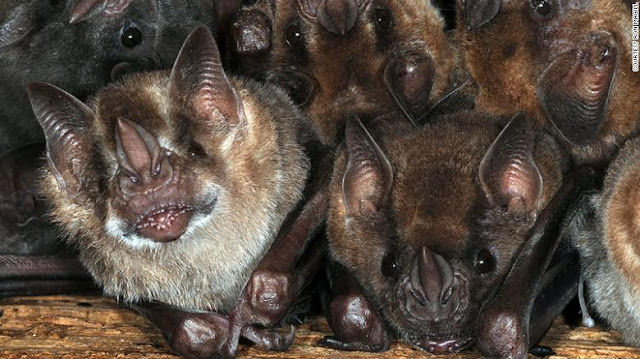 The same way that butterflies and bees are impacted by the climate catastrophe, so are bats.

Bats are more sensitive to heat stress, according to Magill. Due to the limited cooling systems that bats have, there have been significant die-offs of bats as a result of rising temperatures.

Bats, like birds, are important for our ecosystems and are regarded a major seed disperser, unlike butterflies and bees, which are only important pollinators.

After passing through their digestive system, the seeds from the fruits that they consume germinate and are subsequently dispersed across their range to “plant” future trees, according to Magill.

How to get involved

The fact that this is a global issue necessitates global solutions, yet there are still ways that private citizens may contribute.

Create gardens with local fauna and the native flora that are essential to their survival, said Magill.

Native plants will also require less maintenance. A cactus won’t thrive in Louisiana’s humid climate if you try to grow one there. Similarly, impatiens or begonias won’t thrive in the arid Southwest since they need a lot of water to grow. 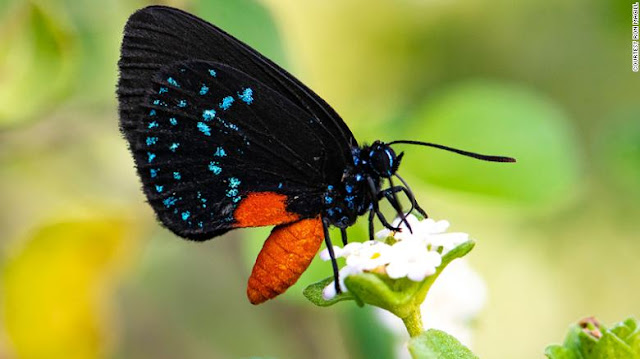 Users in the UK may now search a new online database to locate plants that can attract pollinators to their gardens and promote biodiversity. There are similar lists of native, pollinator-friendly plants in the US.

According to Magill, when you plant native wildflowers, you’re providing a smorgasbord for the wildlife, which depends on them for survival. “Those are our pollinators’ recharging stations.”

Magill mentions Lady Bird Johnson’s initiative to spruce up US roadside areas. Though she had a global objective, Texas saw the best of her work.

According to Magill, “She accomplished such a fantastic job with wildflowers in Texas.” She recognized the worth of it. “There are times when you can drive across Texas and see wildflowers for as far as the eye can view, and it’s such a lovely sight.”

While other states are doing the same thing beside roads, private homes can also do it.

“In the native locations where we reside in this nation, there is lovely plant life. We can begin restoring those natural rhythms if we concentrate more on it and begin to reconstruct what was already present.”

You might also make an effort to use less chemicals and pesticides around your house. Alternatives that work well include employing organic items like compost to improve soil health and adding pest-repelling beneficial insects like ladybugs, praying mantises, or even nematodes.