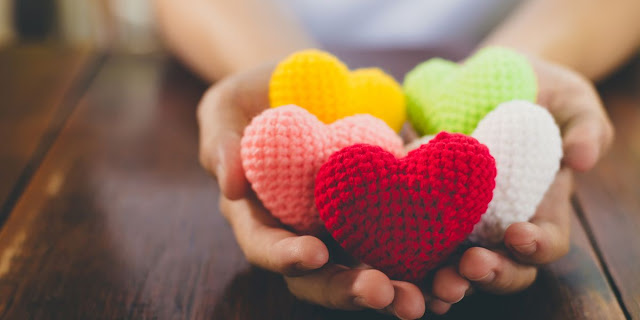 Dallas, Texas – According to recent research from The University of Texas at Austin, people tend to underestimate how good these deeds make recipients feel, which makes them less likely to perform acts of kindness like giving a friend a ride or bringing food for a sick family member even though they frequently increase happiness.
According to research conducted by Nicholas Epley of the University of Chicago and Amit Kumar, assistant professor of marketing at the UT Austin McCombs School of Business, recipients tend to focus on the warm feelings that an act of kindness has evoked rather than the gift or action that was given or performed. This indicates that greater prosocial acts like assisting, sharing, or contributing might be hindered by donors’ “miscalibrated expectations.”

The researchers ran a number of studies to measure these attitudes and actions.
At one, 84 volunteers were gathered by the researchers in Chicago’s Maggie Daley Park. A cup of hot chocolate from the park’s food shop was available for participants to take or leave for themselves. 75 people consented to give it away.
The researchers brought the stranger their hot chocolate and informed them that a study participant had selected to offer them their beverage. The performers predicted the recipients’ feelings after receiving the drink, and the recipients reported their mood.

Actors undervalued the importance of their performance. On a scale of -5 (far more negatively than usual) to 5, they predicted that receivers’ moods would be on average 2.7, but instead, they received an average of 3.5.
People aren’t totally off the mark, said Kumar. They understand that treating others kindly helps them feel wonderful. We don’t realize how happy it actually makes other people feel.
In the same park, the researchers also conducted a related experiment with cupcakes. They split the 200 participants they had gathered into two groups. 50 participants in the control group each received a cupcake as a thank you for taking part. The other 50 participants reported how they believed the recipients of the cupcakes felt after receiving them, and they scored their own mood.
50 of the second set of 100 were informed they may share their cupcake with a total of 50 strangers. Their personal attitude as well as the anticipated mood of the cupcake recipients were also appraised. The researchers discovered that participants assessed the satisfaction of cupcake recipients at around the same level whether they received their treat from the researchers or as a result of a random act of kindness. Additionally, those who received a cupcake as a result of a good deed reported feeling happier than those in the control group.
According to Kumar, “Performers are not completely considering that their warm acts bring value from the act itself.” Beyond whatever the object is, “the fact that you’re being good to people adds a lot of value.”

Kumar and Epley included a part to measure the effects of kindness in a scientific experiment. Prior to playing a game, participants either received a present from the lab shop or were given one by another. All participants were instructed to split $100 between an unidentified study recipient and themselves after receiving a gift.

Researchers discovered that receivers who received their lab present as a result of a random act of generosity from another player were more nice to strangers during the game. They distributed the $100 more fairly, on average handing out $48.02 as opposed to $41.20.