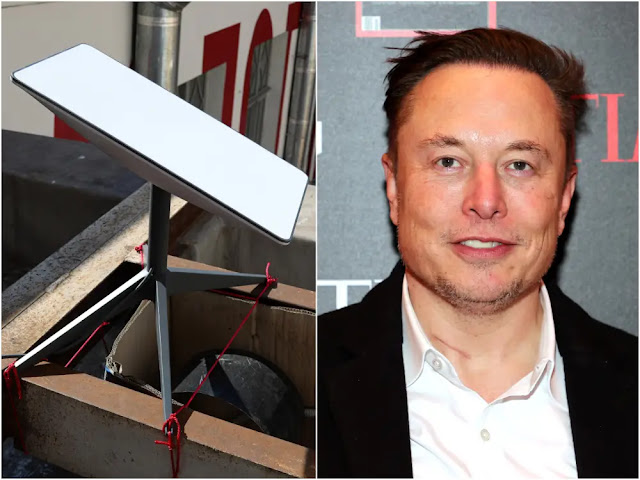 According to SpaceX, responsible researchers are invited to break into Starlink, their satellite internet network. It also stated that it would pay them up to $25,000 for finding certain service issues.
The statement came after security researcher Lennert Wouters claimed last week that he had used a $25 home-made gadget to hack into Starlink. He said that he carried out the test as a part of SpaceX’s bug bounty program, in which researchers can report any possible weaknesses they discover in the Starlink network.

SpaceX praised Wouters’ work in a six-page paper titled “Starlink invites security researchers (bring on the flaws).”
The letter from SpaceX stated, “We find the assault to be technically remarkable, and is the first attack of its sort that we are aware of in our system. According to SpaceX, no Starlink customers need to be concerned about Wouters’ hack employing a handmade circuit board because it won’t directly impact the satellites.

According to SpaceX, the company’s experts are always attempting to compromise Starlink in order to enhance the service and increase security. Any security researcher who wished to assist in securing Starlink was warmly welcomed, and they were encouraged to think about joining the team or submitting their discoveries to the organization’s bug bounty program.
In the statement, SpaceX stated that it “allows responsible security researchers to do their own testing and provides financial prizes when they uncover and disclose vulnerabilities.”
Researchers that run non-disruptive tests on Starlink, submit their findings, and uncover vulnerabilities within scope can get rewards between $100 to $25,000, according to SpaceX’s bug bounty website.
The website provides a list of 32 researchers who, according to SpaceX, discovered significant security flaws in Starlink. The average compensation over the previous three months, it is also said, was $973.
According to the bug bounty website, some of the discoveries that are deemed outside of scope include testing that interferes with customers’ usage of the service, physical assaults on significant infrastructure, and email spoofing.
In response to Insider’s request for comment, SpaceX delayed their response.
In the paper from last week, SpaceX stated, “We have to consider that some of those kits will go to persons who wish to attack the system. We are going to sell a lot of Starlink kits (that’s our business!).