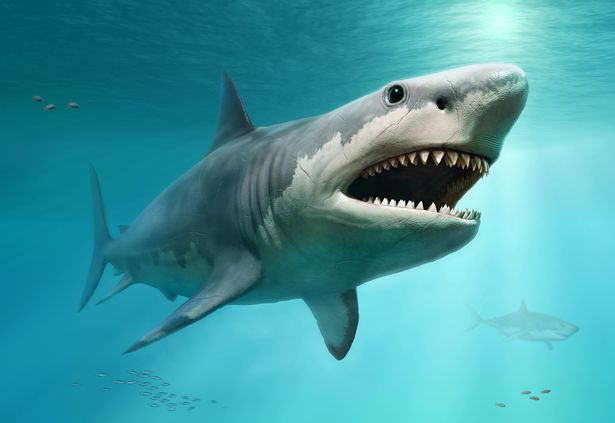 According to a TikTok “time traveler from 2236,” scientists will use DNA they uncover this year to revive an extinct type of mackerel shark known as a “megalodon.”
A TikTok user who claims to be a “time traveler” from the year 2236 has issued a warning that if scientists locate a prehistoric shark species’ DNA this year, they will be able to revive it.
The user, who goes by the handle @realtiktoktimetraveler, released a video with a list of events they predict will happen over the next ten years, ranging from scientific breakthroughs to natural disasters.

Among them, they asserted that this year will see the discovery of DNA from the “megalodon,” a 60-foot-long ancient species of mackerel shark.
Then in 2023, they’ll be able to bring one to life in classic Jurassic Park style. 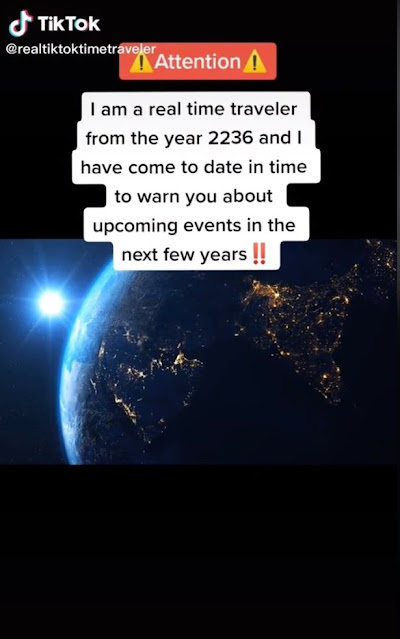 The self-described “time traveler” stated in the video, which has received over 38,000 likes: “I’ve actually traveled back in time to the year 2236.

“I’ve come at this particular moment and day to inform you of impending events over the next few years.
A true megalodon will be created in 2023 after scientists, utilizing the megalodon’s DNA, figure out how to bring it back. Surprisingly, nothing goes wrong.
Scientists find evidence of life in 2025 on two distinct planets, and it turns out that these life forms are more sophisticated than us.

“In 2034, a meteor will strike Earth and obliterate half of America.”
Numerous TikTok users expressed conflicting opinions in the comments section on whether or not they should believe the claims. 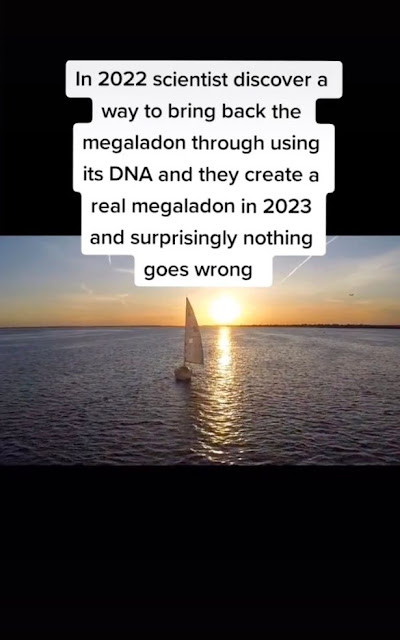 Which half of America though, a user remarked?

Idc about all that other stuff, just tell me when gas prices are going to drop again, someone other said.