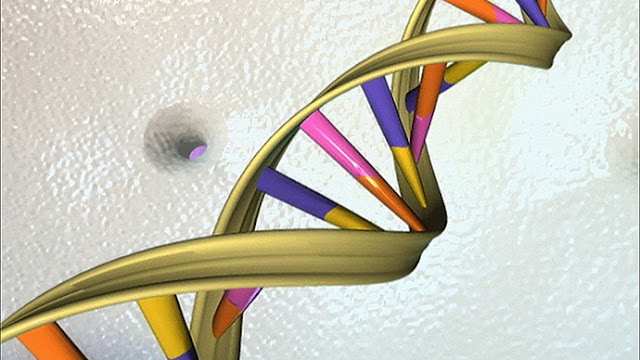 Chemotherapy is a fantastic weapon for destroying cancer cells, but it also targets our healthy cells, resulting in life-altering adverse effects.
Chemotherapy, or chemo for short, isn’t always necessary for successful treatment, but determining whether or not someone needs it is both an art and a science. A new research now gives physicians access to a strategy that has already helped some stage II colon cancer patients skip chemo while maintaining their clinical results.
The approach used in this new study makes use of circulating tumor DNA, which is a form of DNA that circulates in the bloodstream (ctDNA). This one is self-explanatory: it’s little fragments of broken DNA from cancers that circulate in the bloodstream. They are not, however, part of a tumor cell; rather, they are the tumor’s DNA on their own. 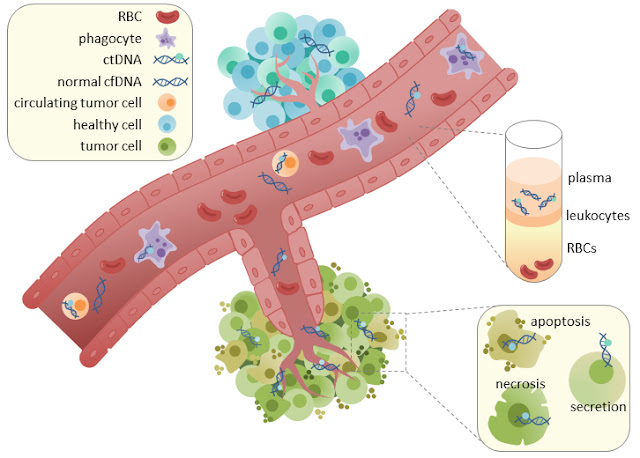 This isn’t the first study to look at ctDNA, and scientists already know that the presence of ctDNA in the bloodstream after surgery indicates the likelihood of cancer recurrence.
The latest study, on the other hand, has taken this understanding a step further. It’s the first clinical research to indicate that a ctDNA ‘directed strategy’ following surgery can considerably help individuals with stage II colon cancer.
“Stage II colon cancer poses a particular difficulty,” says Anne Marie Lennon, a gastroenterologist at Johns Hopkins.
“Patients with stage I colon cancer do not need chemotherapy because their chances of survival are over 90%. The therapy’s risks of pain and toxicity exceed the advantages it can give. On the other hand, because the danger of relapse is so great, every stage III colon cancer patient now undergoes chemotherapy.”
The cancer has progressed through the muscular layers of the colon wall in stage II colon cancer, but has not yet migrated to other organs. In this situation, the patient will have surgery to remove the tumor, but the physician will have to decide whether or not to follow up with chemotherapy.
We know that roughly 75 percent of persons with stage II colon cancer do not require chemotherapy following surgery, but about 25% do. It’s critical to figure out which individuals will gain the most from chemotherapy, yet getting it wrong can be fatal.
Currently, there are a lot of characteristics of a tumor that may trigger a doctor to order chemotherapy, such as if the tumor seems aberrant under a microscope or if the disease has spread to other tissues.
However, a recent study suggests that this strategy isn’t flawless, and that many cancer patients may be receiving chemotherapy when they don’t require it.
The research enrolled 455 individuals with type II colon cancer between 2015 and 2019. The ctDNA guided technique was assigned to 302 patients, while the rest got normal treatment. The patients were followed up on after about 37 months, which meant the research had data on them for more than three years.
Within the research period, both standard therapy and guided treatment had identical rates of survival and no cancer recurrence (92.4 vs 93.5 percent). The amount of chemotherapy given was, however, a significant variation. Only 15.3% of patients in the ctDNA guided therapy group had to undergo chemo, compared to 27.9% in the conventional treatment group.
This is nearly double the number of individuals who had chemotherapy, with no improvement in survival or tumor recurrence.
The researchers, led by Walter and Eliza Hall Institute gastrointestinal oncologist Jeanne Tie, said in their new study, “A ctDNA-guided strategy to stage II colon cancer decreased adjuvant chemotherapy use without compromising recurrence-free life.”
“The low risk of recurrence in ctDNA-positive individuals who underwent chemotherapy shows that adjuvant treatment improves survival.”
The researchers anticipate that ctDNA will be a useful signal for how to treat various forms of cancer and different stages of colon cancer, and they are currently looking into whether ctDNA may help with early stage pancreatic and stage III colon cancer.
“We have the potential to transform clinical practice,” says Joshua Cohen, a biomedical engineer at Johns Hopkins University School of Medicine.
“A stage II colon cancer patient who is negative for ctDNA has a reduced risk of cancer recurrence than the average stage I colon cancer patient when ctDNA is used to guide treatment.”
The findings were presented at the American Society of Clinical Oncology’s annual meeting and will be published in the New England Journal of Medicine.