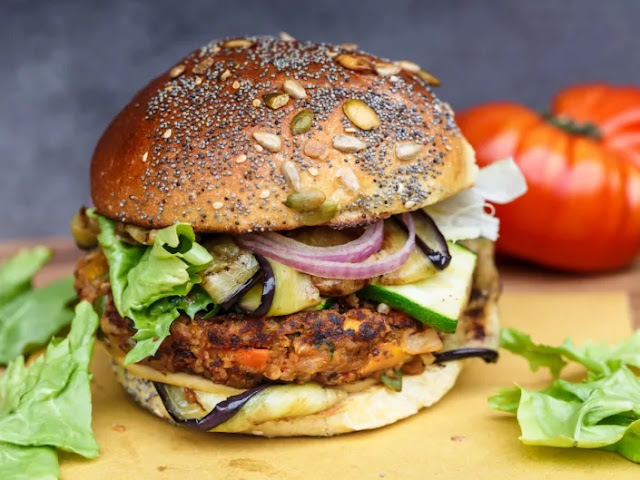 The team, which was directed by professors at the University of Oxford, claimed that their study was the first to use a “transparent and reproducible technique” to evaluate the environmental effect of dishes with several ingredients.

According to them, “it offers a first step toward enabling consumers, merchants, and politicians to make educated decisions on the environmental consequences of food and drink goods.”

‘By evaluating the environmental effect of food and drink items in a standardised fashion, we have made a critical first step towards giving information that might enable informed decision-making,’ stated lead author Dr. Michael Clark of Oxford Martin School.
“Assessing the impact of goods is an essential step forward, but we still need to figure out how to communicate this knowledge effectively in order to change behavior toward more sustainable results.”
The team examined greenhouse gas emissions, land us

e, water stress, and eutrophication potential when evaluating the 57,000 foods that make up the majority of food and drink available in the UK and Ireland. Eutrophication occurs when bodies of water become enriched with nutrients, frequently leading to harmful algal blooms and ultimately killing other life.

A single estimated composite environmental effect score per 100g of product was created by combining these four ratings.